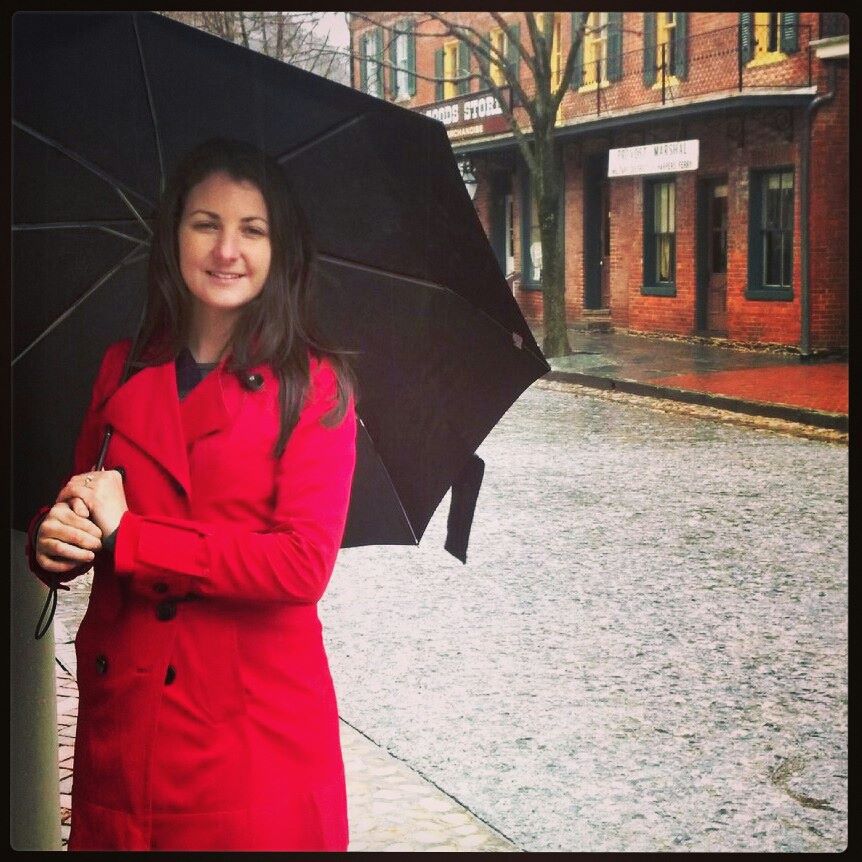 The first New York State Historian was appointed by Governor Levi P. Morton in 1895. But in 1911 a devastating fire destroyed the State archive at the capitol building causing State Legislators to rethink the idea of centralizing historical records. In 1919 a municipal historian’s law was passed to establish a network of town, village, and city historians to protect their own historical materials and engage in active collecting. The law was amended in 1933 to mandate the creation of a County Historian network because it was deemed important to have better coordination within the system. The urgency to establish the first generation of historians may have been based on a need to appoint individuals to devise local fire protection strategies for existing records, but the needs quickly expanded to include proactive roles such as placing blue and yellow historic markers along the growing road systems and collecting stories from World War I veterans.

Since that time a professional organization, the Association of Public Historians of New York State has emerged, and they provide guidance and support to local historians across New York State. Their organization defines the scope of the historian’s work broadly as research and writing, public presentations, historical advocacy, and organizational advocacy.

“It shall be the duty of the county historian to supervise the activities of the local historians in towns and villages within the county in performing the historical work recommended by the state historian, and also to prepare and to present to the board of supervisors a report of the important occurrences within the county for each calendar year.” N.Y. ARTS & CULT. AFF. LAW § 57.09

1. Research & Writing: The first, and primary, responsibility of the Local Government Historian is interpretation of the past. This involves research and writing on aspects of your municipality for publishing in books, magazines, and newspapers.

2. Teaching & Public Presentations: As historian, you may teach courses in local and regional history, serve as a resource to teachers in the fourth and seventh grade local history curriculum, serve as a content consultant, speak and lecture to community groups, and participate in radio and TV talk shows to disseminate local history.

3. Historic Preservation: Historians are advocates for historic preservation and a resource to your appointing authority on questions relating to history and preservation. The historian may be asked to prepare a cultural resource survey, identify historic structures and prepare nominations to the State and National Register of Historic Places and to develop and manage historic marker programs.

4. Organization, Advocacy & Tourism Promotion: Historians are asked to organize and direct the commemoration of historical anniversaries and to participate in other civic or patriotic observations.

Johanna was born and raised in the City of Newburgh where she began her career in historic preservation as a tour guide in the East End Historic District. This area contains New York State’s largest contiguous historic district 445 acres of structures that span four centuries of architectural history including rare A.J. Downing and Calvert Vaux designs. From 2004-2010 Johanna specialized in researching the American Revolution as an Historic Interpreter at the Nation’s first historic house museum, Washington’s Headquarters State Historic Site, which has been open to the public and caring for a museum collection since 1850.

In 2004, Johanna completed a degree in European History from Franklin College in Switzerland where she participated in an archaeology academic travel in Italy, Greece and Turkey. In 2006, she received a degree in Anthropology focusing her research on 18th century military history and local historic archaeology such as the impact of local Mastodon discoveries on 19th century scientific theory. She then pursued a certificate in Museum Studies from Smith College completed in 2007, a certificate in Archaeology from University of Virginia with a field school at Historic Jamestown in 2011 and a Master of Public Administration degree from Marist College completed in 2010. During her time at Marist College, she focused on institutional history of the New York State run historic sites and returned to the Mediterranean to make worldwide comparisons about how modern communities care for their historic resources. In 2011, she completed an internship in the Historic Trades Carpentry Department at Colonial Williamsburg, learning and teaching 18th century craftsman techniques. Back in the City of Newburgh she is restoring the 1917 home of architect J. Percy Hanford with her husband Douglas and son Calvert.

From 2012-2014 Johanna served as the director of the Historical Society of Newburgh Bay and the Highlands, the Crawford House Museum and Archives where she received recognition for her efforts from the National Trust for Historic Preservation and appeared in the New York Times and on C-Span. Since 2014 she has served as the Orange County Historian and represented the County on the Communities Council for Hudson River Valley Greenway. Johanna is chair of the Orange County Semiquincentennial Commission and serves on the Legislative committees regarding County Historical Collections and oversight of the Dutchess Quarry Caves.

Johanna had the honor of speaking on A.J. Downing's Life and Legacy: In Honor of Biographer Dr. David Schuyler

E. M. Ruttenber and Russel Headley each published complete histories of Orange County in 1881 and 1908, respectively. In the 20th century, writers such as Mildred Parker Seese and activists such as Amy Bull Crist have been likewise informally given the title of County Historian. Harry H. Smith served in the role from 1961-1969. In 1970, upon a charter change which included the creation of a County Executive and County Legislature, the County Historian’s Office was established as a department within county government and the 1841 Courthouse building was turned over to the historian to become an archive and local history center.