In the 1940s, there was a need for additional training facilities in the area due to build up of the US army in WWII. Along with sites located in Ulster and Dutchess County, an airport in Montgomery was opened to serve as an auxiliary field to Stewart Airport.

These additional fields were used to train West Point cadets on how to fly with the US Army Air Corps.

In 1949, the US War Assets Administration transferred the airport to the County with a goal to further air commerce and national defense. It was transferred once again in the 50s to be used by the Eastern Air Defense Forces for the Korean War efforts and then redesigned to be used as a communications transceiver site.

In 1963, Orange County started to operate, promising to foster an environment for air commerce to flourish and to inspire those interested in aviation. 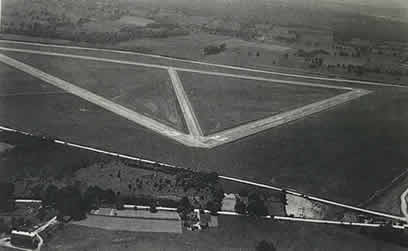 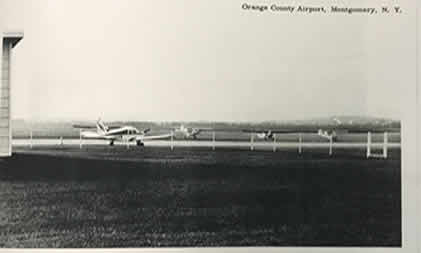 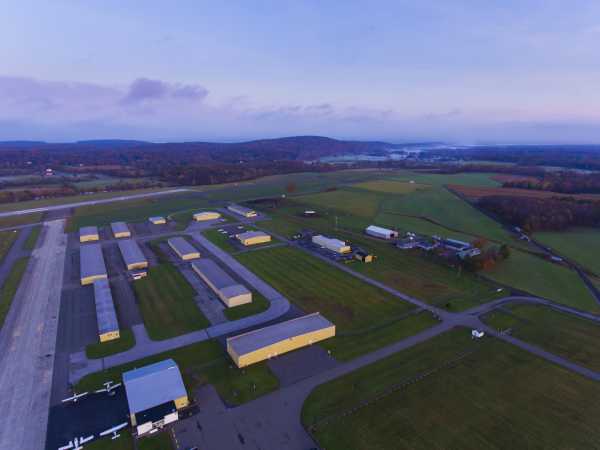