From 2025-2033, the Nation will commemorate the 250th anniversary of the events of the American Revolution. Orange County played a central role in many of those events including as a destination for military personnel transporting supplies and guarding the Hudson River from attack. There were also several battles and skirmishes that occurred in or around Orange County in which local soldiers fought.

The Orange County Semiquincentennial Commission seeks to establish a commemorative plan and promote the programs and events that are being planning by local historical societies and historic locales. 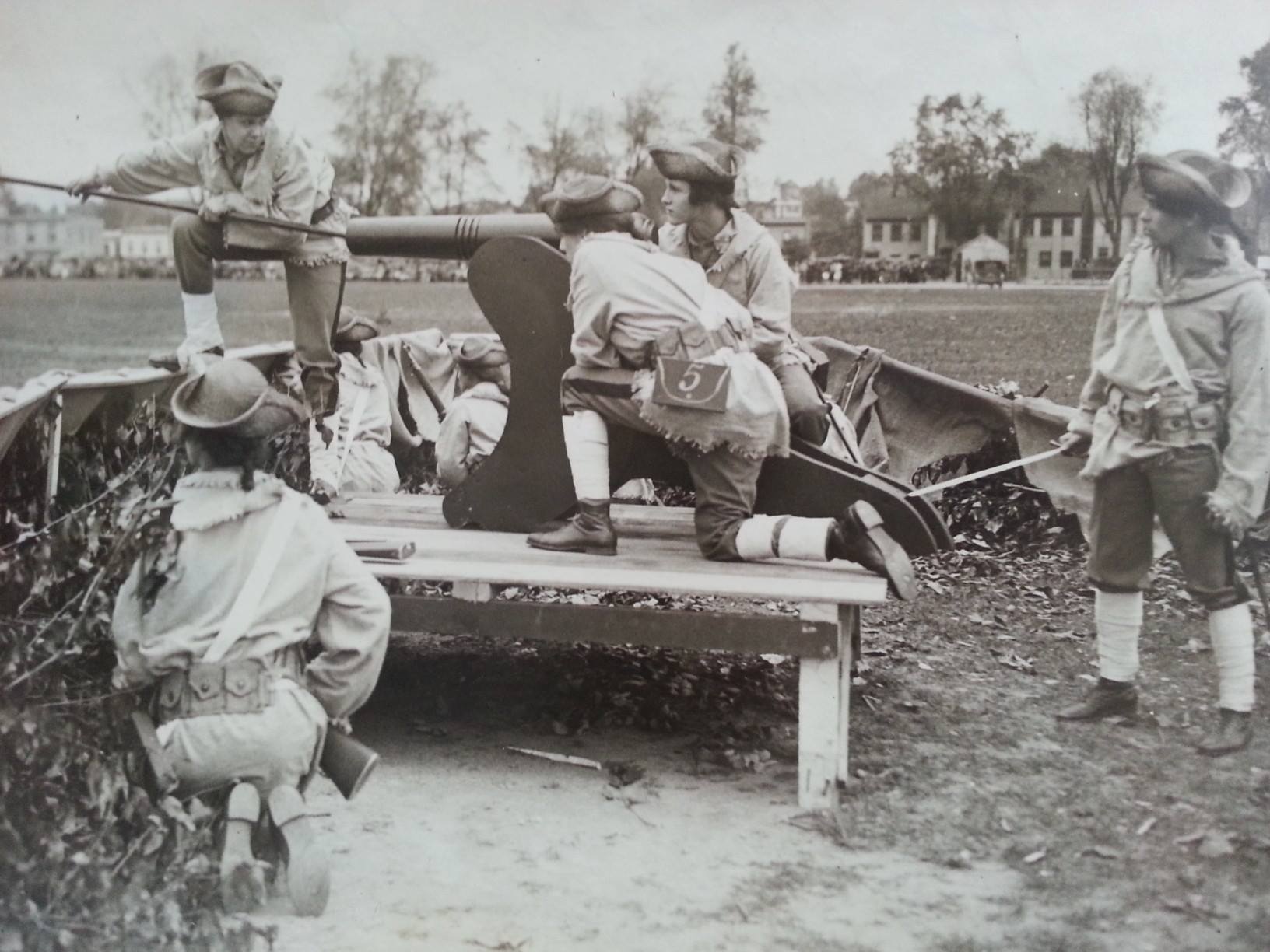 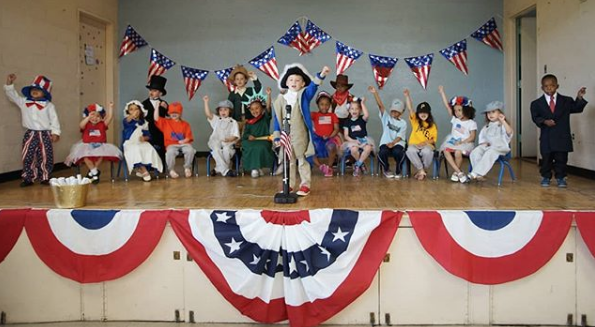