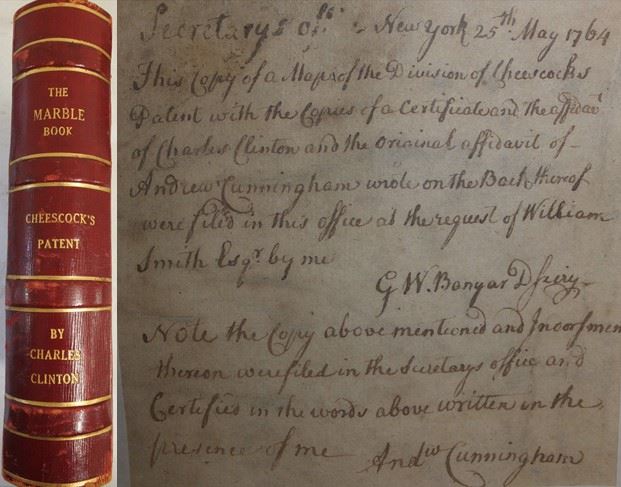 In 1738 Charles Clinton surveyed several thousand acres that make up the Cheesecock Patent. His work is locally and commonly known as the "Marble Book". This patent contains metes and bounds of land within southern Orange County and parts of what became Rockland County. The "Marble Book" is now available to view in the County Clerks Historical documents online. You can view them here

This is a list of Naturalization Records we have housed here at the County Clerk's Office as well as additional resources for Naturalization Records and/or Genealogy searches.
Our oldest deed & mortgage records can be found on the link below. Although Family Search is free, you will have to create an account to use their service. 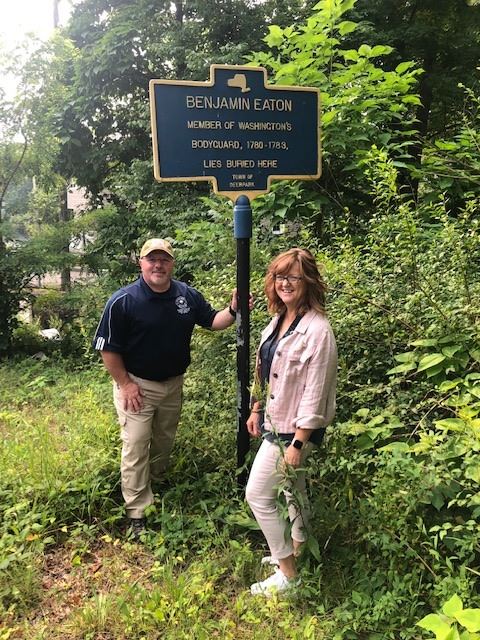 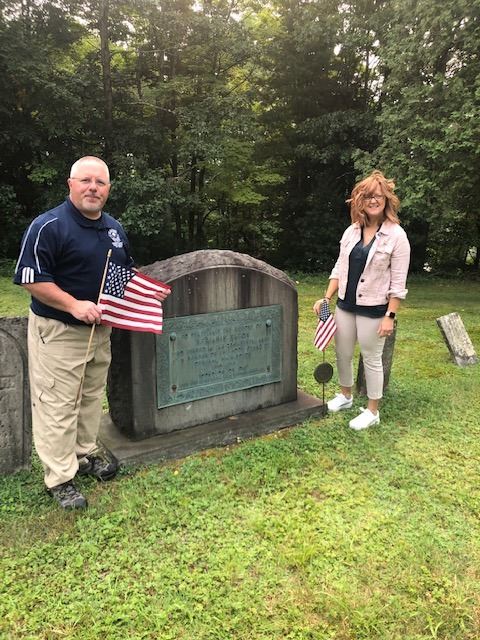 A special thank you to Sue Gardner, Deputy Historian for the Town of Warwick

for digitizing and indexing the Sessions Minutes and Forfeited Lands.

The Court of General Sessions was a county court established on October 17, 1683 by the first Assembly in New York. Initially the court was known as the Court of Quarter Sessions and had both civil and criminal jurisdiction.
Orange County held it's first Quarter Session in the "13th year of his Majesties reign" on April 25th, 1727. His Majesty being King George I. Click below to view the Session Minutes from 1727-1779 as imaged by Sue Gardner, Warwick Historian

Read the minutes of the 1st murder-for-hire in Orange County. A highly publicized case from the 1700's. Digitized by Susan Gardner, section of the entire document pages 243-250